GWEA Monthly Messages
God Has Got the Whole World in His Hands
REVEREND GORDON WILLIAMS, APRIL 2016

Sometimes Christians do not know how unique they are! Many people believe that all religions in the world worship the same God. This is absolutely NOT true.

The first year, after my ordination, I was the Pastor of three churches in Maxwell, Ontario. After preaching about Jesus’ death on the Cross of Calvary" (Jn. 19:30) and "His physical resurrection from the dead" (Jn. 20:27), I received a call from a man who attended the Easter service.

I visited him at his home where he explained that his wife was a Christian, but he was a Hindu believer. I remember on the wall of their dining room, was a large picture of his Hindu teacher that taught him about Hinduism. Although he was Hindu, he  was not partial and attended the Christian church services that his wife went to.

He quoted, “You said in your sermon that Jesus Christ was raised physically from the dead and that He could be touched by others to prove it. In all my years of going to a Christian Church, I have never heard that before! If what you said is true, Christianity is the most materialistic religion in the world because none of them believe that!” I responded, “That is true!”

”But they were terrified and frightened, and supposed they had seen a spirit. And He said to them, “Why are you troubled? And why do doubts arise in your hearts? Behold My hands and My feet, that it is I Myself. Handle Me and see, for a spirit does not have flesh and bones as you see I have.” (Lk. 24:37–39).

The world that our God created is a physical world and our hope is that when He returns, He will raise all the dead up from their graves in their physical bodies. Some will go to Heaven and others to Hell! (Jn. 5:25–29). 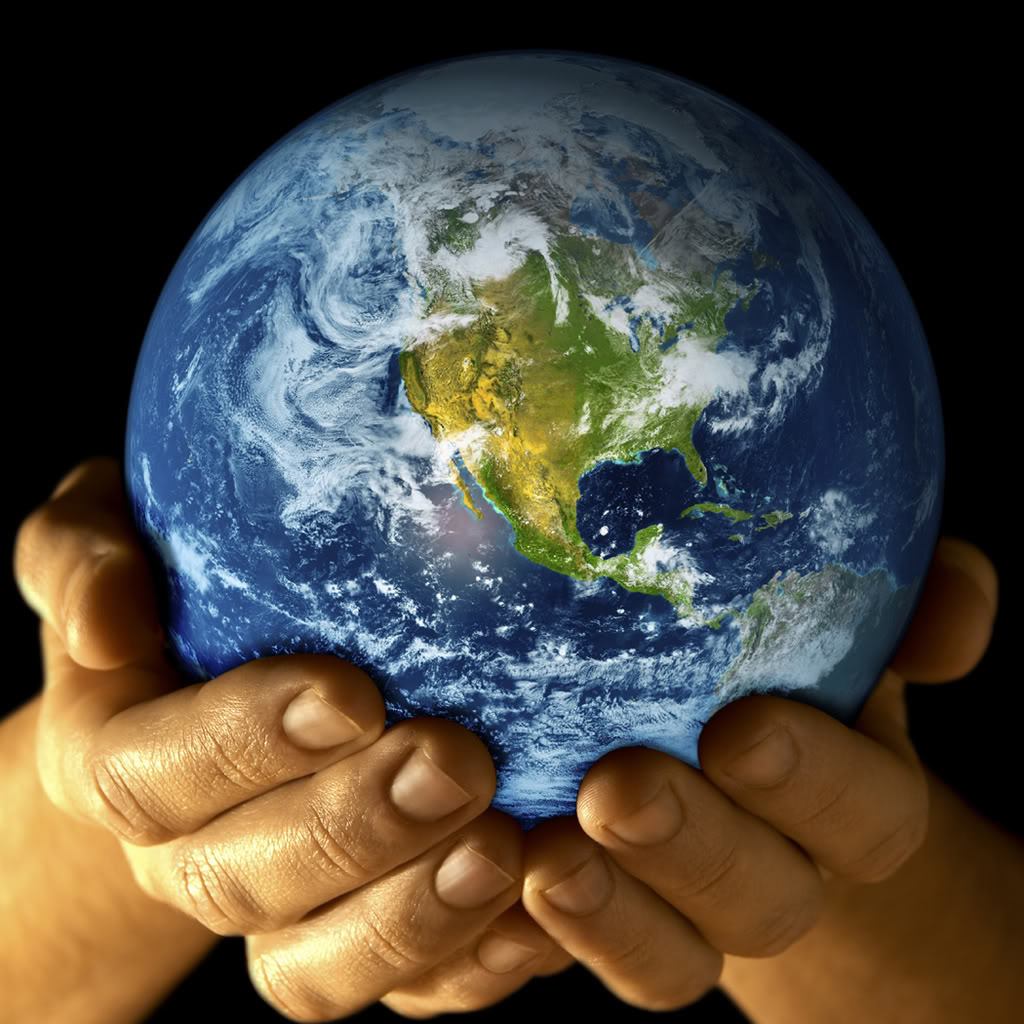 Furthermore, God wants to have a personal relationship with each one of us through his son Jesus Christ, and guide us daily by His Holy Spirit (Jn. 16:8–15).

Jesus is alive in heaven today and he's got the whole world in his hands! From time to time, He will come physically in person to visit people on earth (Acts 9:1–9) to lead them to salvation and/or call them into ministry. He said, “Have you had such a visitation?” “Yes”, I answered.

“How can I discover the truth about this kind of Christian religion?” he asked. “It is described in the New Testament Bible," I replied. It wasn't long after my visit, he called me to say, "It is true! I am now a materialistic Christian! Thank you Pastor!”

Sharing our personal testimonies is the most important thing Christians can do to lead people to Jesus Christ (1 Pet. 3:5–16). One of my Seminary Professors, who was originally a Hindu, shared about how several Christians witnessed to him while studying for his Phd. degree in India. They did not argue about the differences in their religions. but gave their testimonies about what Jesus was doing in their lives. He was compelled  and as a result, asked Jesus to be his Saviour, Lord and God.