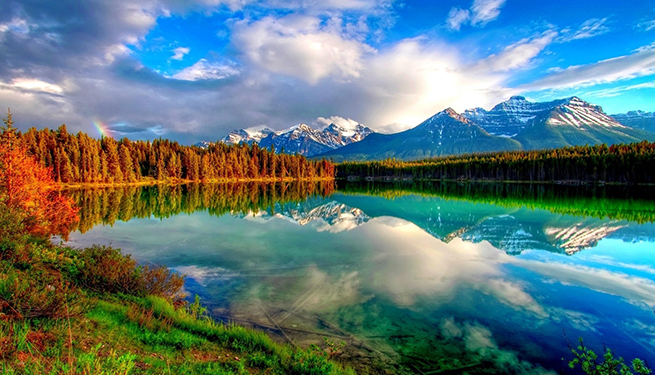 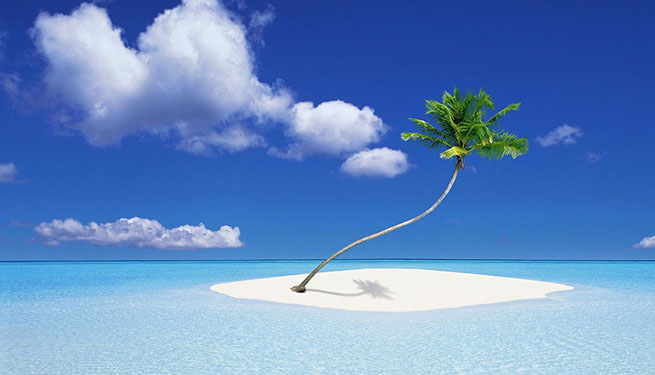 Back to News
Satan the Accuser. Getting to Know the Enemy.

When Satan attempted a rebellion in Heaven against God, he allowed his arrogance and pride to catapult him into such wicked delusions of grandeur that he actually thought he could successfully take God's position, and was cast out of Heaven.

"And I heard a loud voice in heaven, saying, “Now the salvation and the power and the kingdom of our God and the authority of his Christ have come, for the accuser of our brothers has been thrown down, who accuses them day and night before our God." (Revelation 12:10)

Since then, Satan has been known as the accuser and deceiver of God's people. The title or name "Satan" actually means, "the accuser or the adversary." Even in his disobedience, he must complete the work assigned to him in the beginning - until his sentence is carried out. Then the humiliated devil, the false prophet, the unrepentant sinners and fallen angers will be cast into the Lake of Fire. The devil's judgment is written in the Bible for all to see.

"... and the devil who had deceived them was thrown into the lake of fire and sulfur where the beast and the false prophet were, and they will be tormented day and night forever and ever." (Revelation 20:10)

The devil is no longer free to travel to Heaven. He who once had daily access to God's throne, can no longer go there. The once mighty temper is confined to the earth, without his former angelic followers. Here he prowls around, tempting people, to see whom he can destroy. At the present time, he is the only fallen angel who is allowed to move around; but he is on a short leash. Peter describes him as a roaring lion.

"Be sober-minded; be watchful. Your adversary the devil prowls around like a roaring lion, seeking someone to devour." (1 Peter 5:8)

In no place in the Bible, are we told the devil was an archangel, as many have claimed. I suspect he passed that story around himself, in an attempt to make himself appear more important than he is. Nor did he hold any other position (such as the leader or director of the angelic, heavenly music) other than the one which is clearly described in  the Bible as "tempter."